Maybe the shortest post ever in The Pour Fool.

I just want you to know who you’re giving your $$$ to. This is the current list, as of June 6, 2017, of breweries and one beer related website that are owned, wholly or in part, by the sworn enemy of the beer culture that YOU helped to create and nurture…Anheuser Busch, a former St. Louis brewery that’s now no longer an American corporation, since their merger with InBev International, several years ago.

Once again, this FACT:  ANHEUSER BUSCH AND/OR ITS PARENT COMPANY, AB/InBev, ARE NOT AMERICAN-OWNED BUSINESSES. THEY ARE BASED IN BELGIUM AND HAVE CORPORATE OFFICES IN BRAZIL. IF YOUR BUD-ADDICTED FRIEND TELLS YOU AB IS STILL AN AMERICAN BUSINESS, THEY’RE EITHER IGNORANT OR LYING. PERIOD…END OF STORY.

NOTE: This list is concerned with AB/InBev – Anheuser Busch ONLY, There is a 100 years history of marketplace thuggery and underhanded businesses practices from AB. NO other corporate owner or investor of an American Indie (Craft) brewery has worked diligently and daily and declared their antipathy toward and contempt for the American Independent Brewing community as AB has, blatantly. FACT: large corporate interests are GOING TO invest in or acquire breweries. That’s just the reality of American free enterprise. It’s pointless to freak out over every corporate investor. AB/InBev is the real enemy. PLEASE don’t pepper me with stuff like “What about Heineken?” If Heineken turns into a pack of amoral douchebags, we’ll deal with that at the time. For now, Heineken is a good, solid owner of a great brewery and is NOT the problem.

Here is an easy guide to these fake Indie (Craft) breweries. DON’T be fooled…

Their former owners are usually left in place but these are 100% owned by Anheuser Busch. NOT Craft beer. 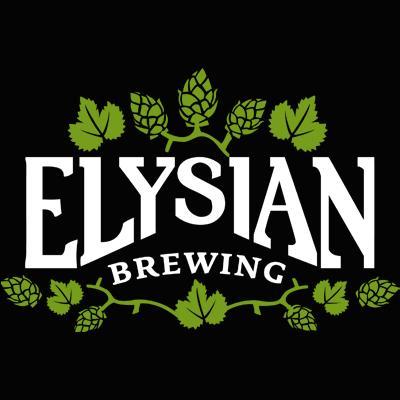 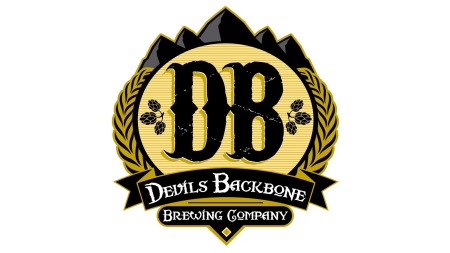 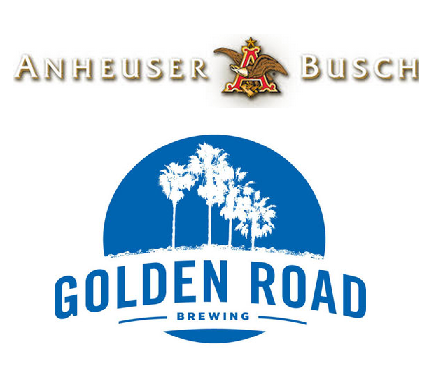 Usually just an exclusive distribution arrangement…except when it’s not.

KNOW YOUR BREWER, YOUR BEER SITES, AND YOUR SCRUPLES.